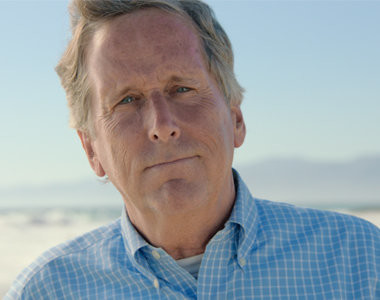 “Protecting our natural ressources is perhaps the most important thing that we can do for future generations. ”

Joel Reynolds is NRDC's principal institutional representative in the West. He is a widely recognized environmental litigator who took on the US Navy over its use of sonar, fighting all the way to the US Supreme Court. He has led numerous successful campaigns including those to protect the gray whale birthing lagoon and World Heritage Site at Laguna San Ignacio in Baja California, to reduce ocean noise pollution, to protect the popular California State Park at San Onofre, and, most recently, to stop the Pebble Mine in southwest Alaska.

As Executive Producer of the documentary Sonic Sea, he joined us for the Int. Ocean Film Tour Volume 3 premiere.