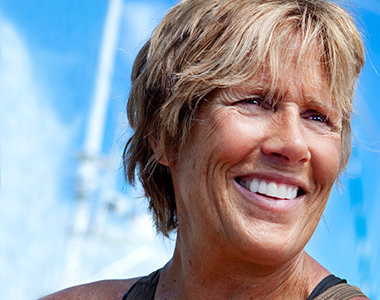 “We don't know what we are capable of, until we try.”

Diana Nyad made history in 2013, becoming the first to complete the dangerous non-stop swim from Cuba to Florida without a shark cage. The film The Other Shore, part of the Int. Ocean Film Tour Volume 3, tracks the legendary swimmer’s lifetime vision and five harrowing attempts at the Cuba to Florida swim as her complex past collides with an obsessive present over a 53-hour feat never before accomplished.